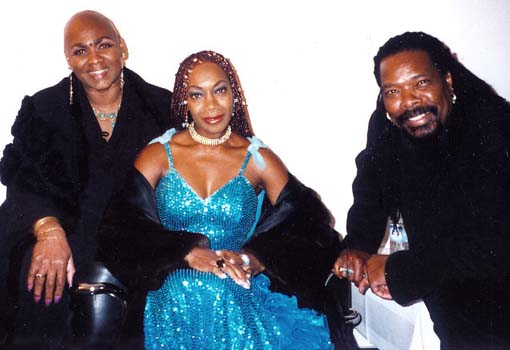 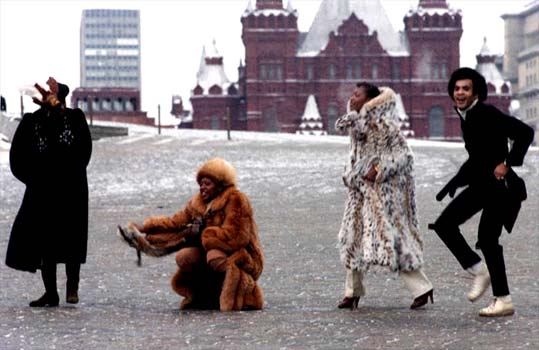 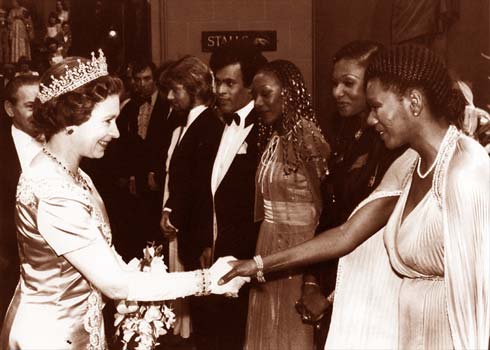 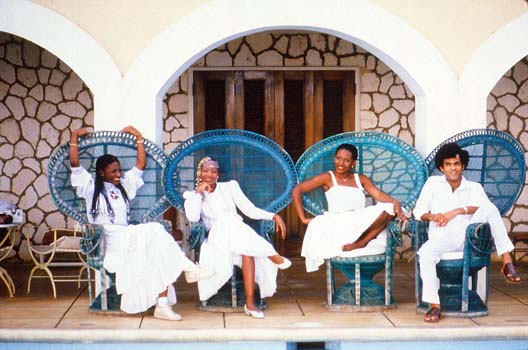 The 1970s saw the birth of Disco - 100% freaking, boogying, hustling, bumping, bus-stopping, pure disco dancing. It started in the mid-70s and continued right through, well into the 80s.

The great mother that gave birth to Disco was Studio 54 in New York where, on the dance floor, tubes studded with lights steadily rose and descended, Flash Gordon style, in a dizzying frenzy, while an unearthly sound system pumped out the steady beat of sizzling dance mixes - often at mind-numbing decibels.

There was a mood, an atmosphere, a carefree, no holds barred, non-stop party of seemingly unaccountable indulgences. It was a magical moment in time... truly unforgettable... totally wild and wonderful.

One of the biggest groups to stand out and make their mark was BONEY M. Their career was comet-like in that they seemed to blast out of nowhere. Suddenly every discotheque around the world played Boney M and every TV show wanting to be hip had to have this stunning-looking and fabulous-sounding foursome from the Caribbean.

Their sound - a mix of reggae, disco, funk, gospel, soul and rock - hit the charts around the world in a flash. Within moments, it seemed, everyone knew the BONEY M. name and music, and their onward progress would maintain its star-studded track through our consciousness, day and night for over ten years, with an endless stream of unforgettable, sensational hits.

Much has been written and said about BONEY M. over the years. Like many bands who subsequently drifted apart it seems that their members' individual memories tend to tarnish or fade shortly after their glorious heyday of fame, stardom, glitz and glamour. The purpose of this page is to relate the definitive story as it really happened and recall the essence of an overnight success which went on to manifest itself with over 40 hit singles, at least 30 albums (many more if we include the regional variations and ongoing compilations), up to 200 million units sold, plus numerous live tours and tv appearances spanning three decades. And so from the day M. Willliams, a classic high-cheekboned, long-legged, (some said "lusciously boney") fashion model and dancer, was discovered in 1975 by impresario Katja Wolf and selected as the very first spark of a brand new band, the fire ignited and the legendary phenomenon of BONEY M. was aflame.